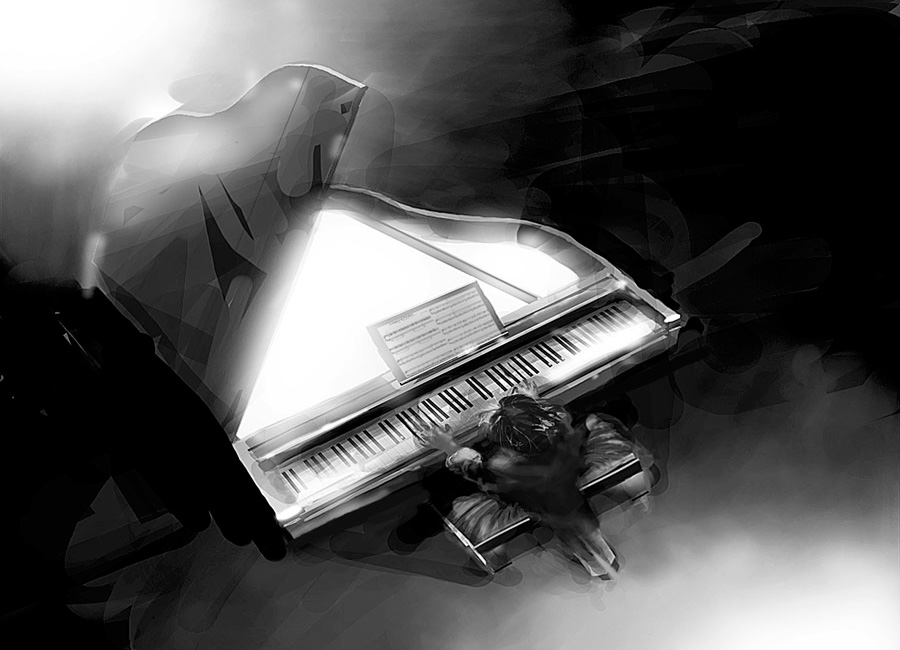 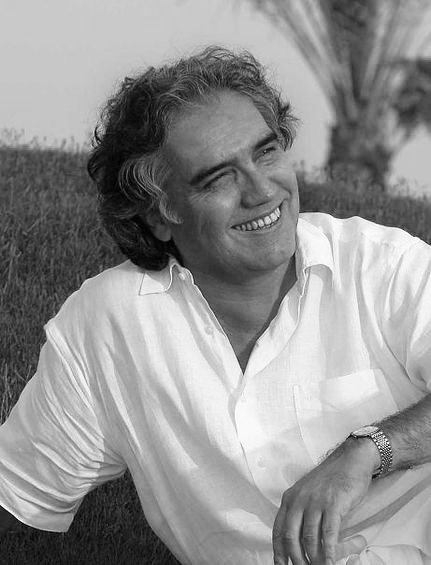 Born in a family of musicians, Ovidio de Ferrari thought the whole world played the piano! He started composing and playing from the age of 5 and gave his first concert when he was 10. At 15, he became a singer and piano-accompanier of The Choir of the University of Chile.

During his career he has been travelling, playing and singing in 25 countries around the world.

He has performed, produced, conducted and organized hundreds of different music events. 10 years ago, he founded and established his own music school in Dubai, UAE. The ‘Ovidio Music Institute™’ prepares and teaches more than 300 students every year for exams and general interest. Ovidio De Ferrari was appointed as conductor of the Dubai Chamber Orchestra (2005 -2006). Currently he continues working and performing with his own chamber orchestra which comprises 25 professional musicians of different nationalities.